Xriba Token (XRA) it’s the utility token that empowers the Xriba Ecosystem.
The XRA token was launched on the Ethereum Blockchain using the ERC20 standard. A maximum of 275,000,000 XRA has been established as the token's total supply.

The token performs various functions within the Xriba ecosystem

It enables stakeholders to vote in the Xriba Association's DAO system by putting their tokens into the proper smart voting contracts.

When layer 2 will be implemented, members of the association will be able to become validator nodes by staking their XRA and receiving incentives for their efforts, as well as pay fees for data certification.

The token is listed and available for purchase on the following exchanges: 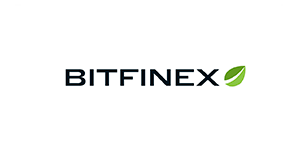 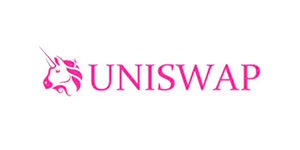 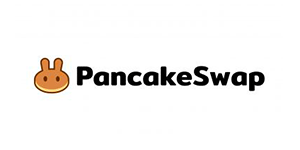 The new XRA token economy will go into effect on January 1, 2022.
All tokens that would have been burnt if the token economy had been in place since the token was created will be burned by December 31 2021.

The bridge allows withdrawal on a chain only if the same amount of XRA has been locked on the other. That’s why the sum token deposited on the bridge's smart contracts must be considered as the total supply of XRA.

To make XRA available on the BSC network, a smart contract that was identical to the one already in use on the Ethereum network had to be released first. As a result, a token with the same name, ticker, and total supply as the original XRA coin was produced.

The bridge is made up of two smart contracts, one on the Ethereum blockchain (0x83Ec54A56fea7C7CCd2e65A4839deE1707206164) and the other on the BSC (0x20cBb3d71783e13515494da04024213Fd8B5b60E) blockchain. Bridge smart contracts operate as a Vault for holder XRA. Once you've made an XRA deposit on one network, such as on the Ethereum network's Vault, the deposit information will be sent to the smart contract on the other network where you want to receive the tokens, in this case BSC.

At this time, issuing a request to withdraw XRA on the BSC network will cause the BSC smart contract to connect with the Ethereum smart contract, causing those XRA deposited to be blocked and no longer withdrawable. At the same time, it will transfer to the user's BSC address the same amount of XRA that has been blocked on Ethereum.