The members of Xriba Association are teams with strong technical and marketing capabilities, as well as management control and leadership. The Ambassador’s group is the association’s pride; they make a difference when working with banks, companies, and institutions, and grow the organization every day.

Today is the turn of Luxochain.

With a global market value of $1.2 trillion by the close of 2017, the ubiquitous counterfeit luxury goods marketplace has officially boomed.

As estimated by The Global Brand Counterfeiting Report 2018, the losses suffered due to global online counterfeiting amounted to $323 billion, with luxury brands incurring a loss of $30.3 billion through internet sales alone.

Luxochain is a solution for verifying products at each point of sale. When making a purchase, customers will be able to scan the code and ascertain the authenticity of the product. Their product’s unique certificate reveals information including (but not limited to) the make, model, origin and history across the supply chain, consequently strengthening consumer trust.

Luxochain is a Swiss company based in Lugano that operates in the anti-counterfeiting of luxury goods market. Over the last two years, it has developed a blockchain certification service that will allow luxury brands and individual users to verify the authenticity of goods before making a purchase.

It has been founded by 4 entrepreneurs of Italian origin, already owners of multinational companies, with a background in product certification, have entirely self-financed product development.

Luxochain’s mission is to tackle the counterfeit market and restore customer confidence by utilizing a combination of blockchain technology with Near Field Communication (NFC), Radio Frequency Identification (RFID), and the new unique technologies Fingerprint Authentication (FPA) and Block ID.

Who is a Xriba Ambassador?

How to become a Xriba Ambassador?

Any legal body wishing to join the organisation must submit an official application via email. At this point, the executive committee will make an initial assessment of whether the candidate has the merits, skills and commitment to be part of the association’s governance. This means that the activities carried out by the candidate must be in line with the vision of the association, that it has demonstrated that he/she has contributed to the Xriba ecosystem or that it has resources that can contribute to its growth in the future. 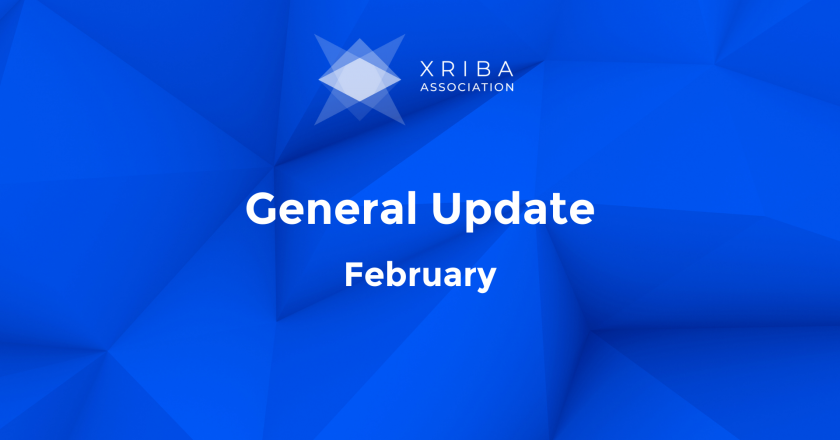 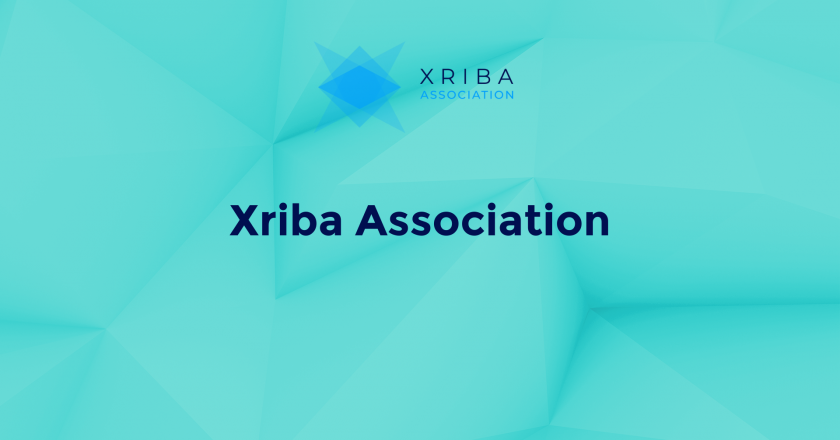