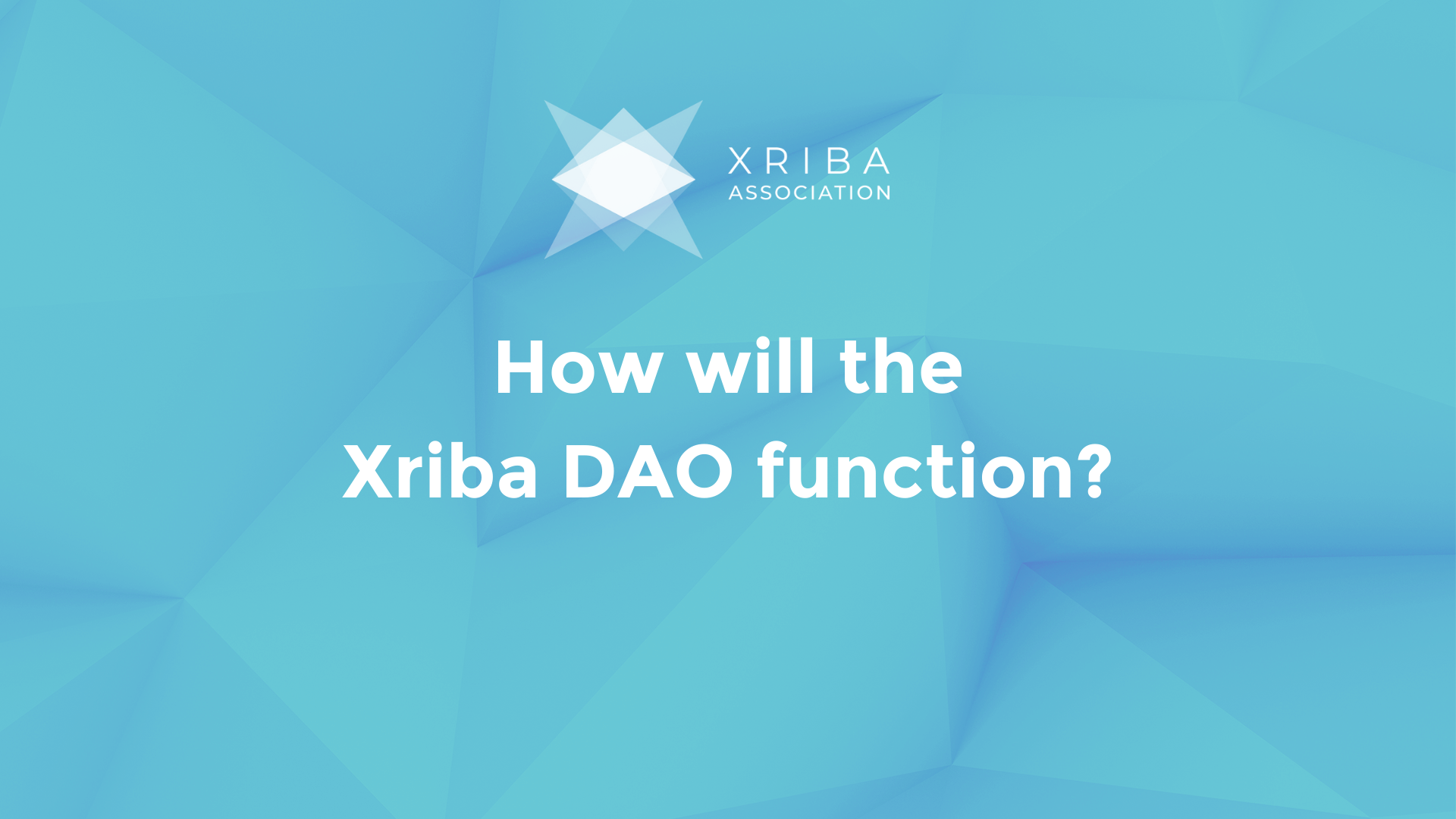 In our previous post (link to the article), we discussed what a DAO is and how the Xriba Association is one of the first legally recognized organizations to outsource part of its decision-making process to a DAO. In this post, we will look at what the role of the Xriba DAO will be, how it will operate, and how it will be possible to participate in decision-making.

In creating the organization, the Xriba firms set an aim of including as many individuals as possible in the creative process that will lead to Xriba integrating accounting and blockchain

As a result, the Association needed a method to incorporate as many of the Xriba ecosystem’s stakeholders as possible, and the obvious response to this need was the concept of the Xriba DAO, which is currently under development.

The DAO’s task will be to serve as a platform to communicate and voting on the Xriba Association’s blockchain projects. Any XRA token holder will then be able to propose new products, services, or features of current Xriba blockchain services via the DAO.
Through the blockchain, the same token holders will be able to vote on which of these ideas to approve or reject. The weight of each vote will be proportional to the amount of XRA held by the voter, and the outcome of the vote will be a roadmap that the Association will be required to follow by statute.

We’ll look at which mechanisms and timelines the DAO’s decision-making process will have.
The DAO process is made up of four fundamental steps that will be repeated on a regular basis; these cycle of steps is called SPRINT:

The discussion phase consists of the ability for users to discuss the development of their own ideas and proposals, as well as to discuss them with other users and Xriba developers in order to refine them. Users will be able to prioritize their own ideas by spacchettating them into small features to be developed and then submitting them to the DAO. This phase will not take place on the blockchain via smart contracts, but rather on an Association-provided social platform.

Once the proposals have been refined during the proposal phase, they will be publishable on the DAO’s Dapp. Proponents will be able to connect their wallets to the DAO’s dapp and insert previously discussed proposals or parts of them. The proposals that are submitted will be automatically certificated via a timestamp in the blockchain, making them permanent and ensuring that they are not subject to change.

The poker planning phase has the Xriba company developers as the main characters. In this stage, they will be able to estimate how many man-hours will be required to implement a proposal. This stage is required since only a limited number of proposals can be included in the roadmap due to the limited development resources of the Xriba ecosystem. Without this step, it would be possible to approve proposals that exceed the established time horizon.

Following that, there will be a voting phase in which all XRA owners will be able to vote on all of the proposals, either favorably or negatively. It will be necessary to connect your wallet in order to vote, and your vote will be proportional to the amount of XRA in your wallet.

The Sprint will conclude with a phase in which the voting results will be made public, as well as the plan, which will then be ratified by the Association.

Who will be able to participate in the DAO?

Anyone with XRA in their wallet can connect to the DAO’s Dapp and interact with it by approving proposals, reading them, and voting on them.
The DAO was created specifically to give voice to those who are a member of the Xriba ecosystem, who work within it, and who benefit from Xriba products and services.
To decide whether to develop a new blockchain service, the Xriba companies must submit their proposals to the DAO.

It is about to begin a new chapter in the history of the Xriba ecosystem, in which users, developers, and anybody who identifies with the Xriba purpose will be able to participate and contribute to its realization.
Keep an eye on the Xriba social and telegram channels as numerous updates are on their way. 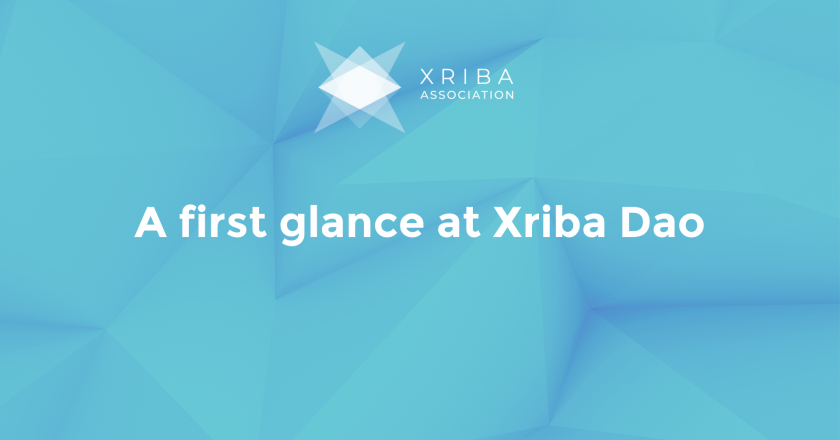 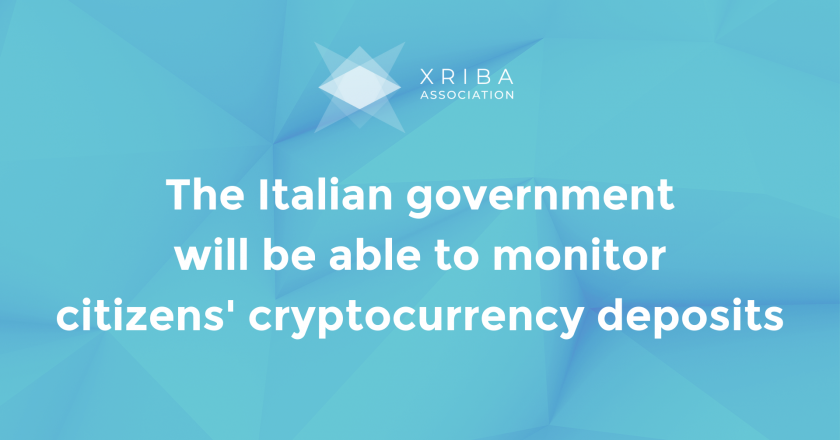 The Italian government will be able to monitor citizens’ cryptocurrency deposits