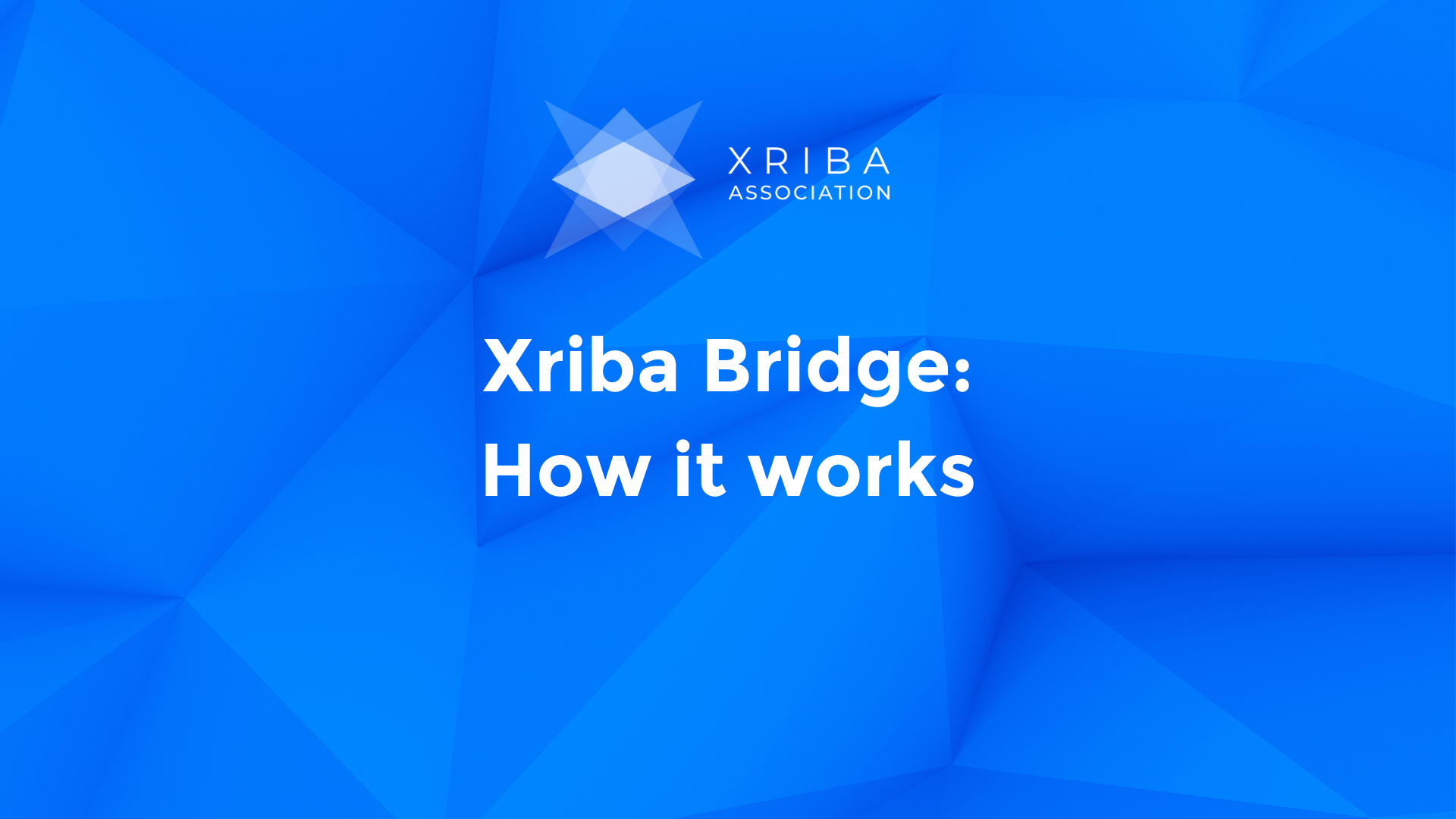 In this article, we’ll look at what the Xriba Bridge does within the Xriba Ecosystem and how it works, as well as the technological factors that allow the XRA token to exist on both the BSC and Ethereum networks while keeping the same total supply.

What is the purpose of the Xriba Bridge?

The Xriba Bridge was created to protect Xriba token holders from the Ethereum network’s high transaction fees.
The expansion of cryptocurrency projects has been hampered by Ethereum costs. These are unpredictable and on average extremely high.
The Xriba Bridge allows you to use the XRA token on both BSC and Ethereum, saving you money by allowing you to spend only what you need to move the XRA on the BSC network and then take advantage of the Balance network’s minimal fees.

The DAO and the association’s staking smart contract will be implemented on the BSC network for the same reasons, in order to make voting and deposit operations accessible to everyone.

How the Bridge works

The Xriba Bridge is based on the Atomic Bridge Swap method. This employs a variety of blockchain-based technologies to address the issues that previously prohibited token interoperability, which consists of depositing, using, spending, and converting the same token across different blockchains.

To make XRA available on the BSC network, a smart contract that was identical to the one already in use on the Ethereum network had to be released first. As a result, a token with the same name, ticker, and total supply as the original XRA coin was produced.

At this time, issuing a request to withdraw XRA on the BSC network will cause the BSC smart contract to connect with the Ethereum smart contract, causing those XRA deposited to be blocked and no longer withdrawable. At the same time, it will transfer to the user’s BSC address the same amount of XRA that has been blocked on Ethereum.

In summary, these must have been restricted on one network in order for XRA to be accessed on another. As a result, it’s a zero-sum game that allows you to keep the token’s supply constant while also letting you utilize it on other networks.
This is a completely decentralized, trustless, and invulnerable bridge established by smart contracts on blockchain networks.

Smart contracts not only govern the token’s withdrawal and issuance between the blockchain networks where XRA is available, but they also ensure the security of user deposits and withdrawals. Once a person makes a deposit, it is impossible for another baleful user to withdraw it.

The asymmetric cryptographic technology that underpins the blockchain and bridge ensures this security. When a user deposits XRA on the bridge, a secret is established at the same time, a unique code that is downloaded to the depositor’s browser’s memory.

The user is the only one who knows about this secret. The hash of the secret, that is, a code formed unquestionably by the secret in the hands of the user, is known to be in the smart contract on the deposit network. It is impossible to deduce the secret from the hash, but it is always possible to deduce the same hash from the secret.
When a user seeks a withdrawal of his deposit from another network’s smart contract, he includes the hash of his secret in the request. The two smart contracts, collection and deposit, are now communicating with one another.
The smart contract that made the deposit verifies that it was made and that the hash it holds matches the hash given by the other smart contract.
If this is the case, only the user who made the deposit may have sought to withdraw those XRA, indicating that the transaction was authorized.

All of this may appear complicated, but as we’ll show in one of our next blog posts, using the bridge is straightforward, and by following a few simple instructions, you can safely migrate your XRA from one network to another. 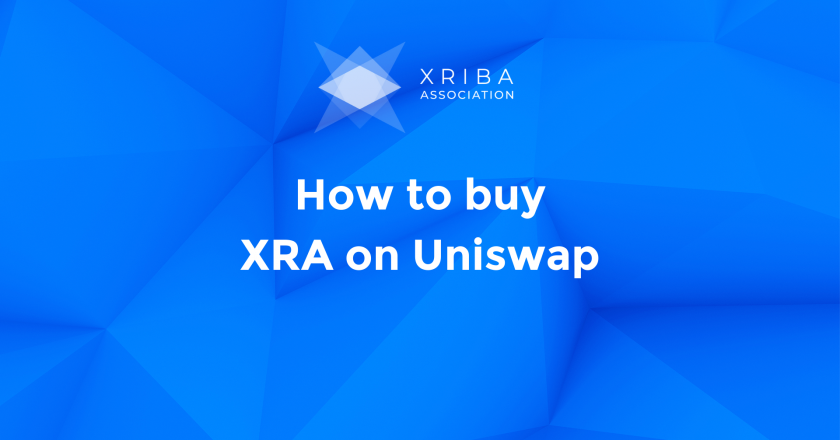 How to buy XRA on Uniswap 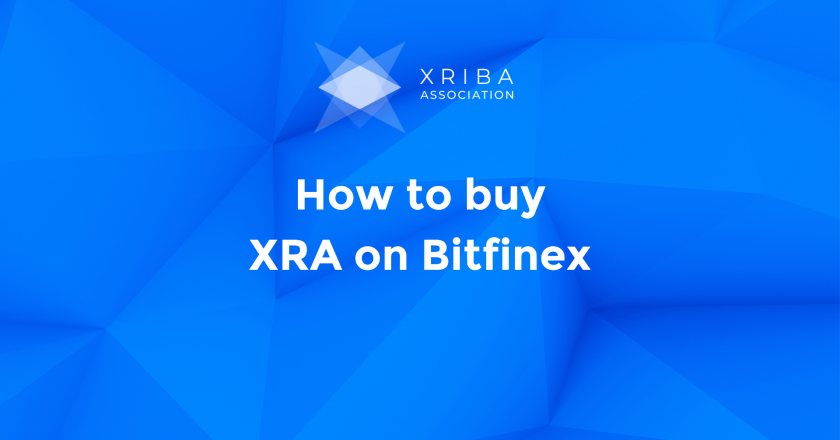 How to buy XRA on Bitfinex