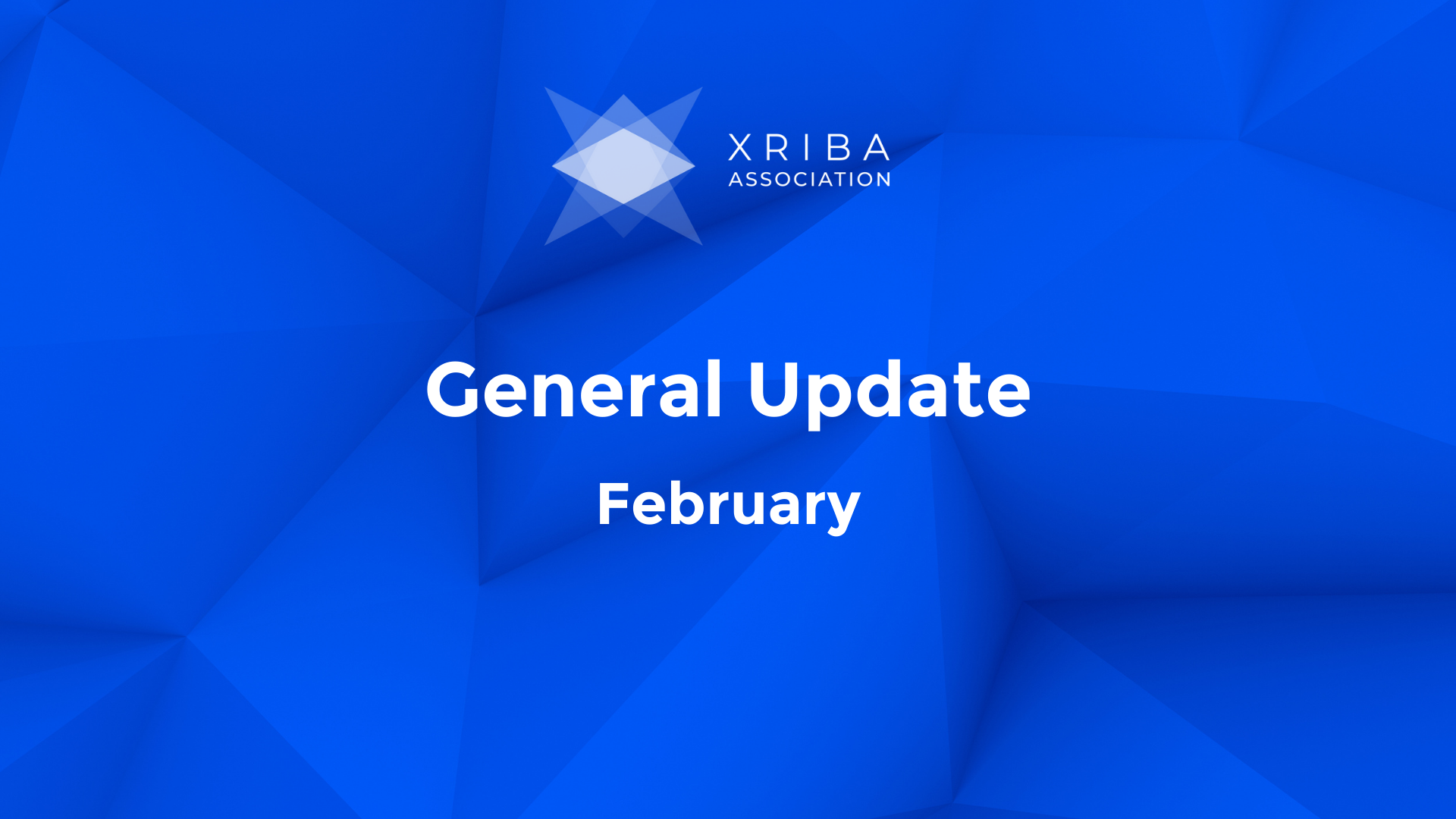 The Xriba environment is always evolving. The months of January and February 2022 rushed by. In today’s piece, we’ll look at what the association has been working on recently and what milestones have been reached.

During the last two months, our development team has been hard at work creating the MVP of the Xriba DAO. This is a dApp that will allow XRA token holders to vote on Xriba’s blockchain development roadmap. The mockup has been created  and we are now ending the development of smart contracts on a BNB Chain testnet; this phase will conclude in the next two months with the release of the first version of the DAO.

To find out more about the DAO and how it will work you can read the following articles:

How DAOs can revolutionize governance

While the DAO is being implemented, our development team has been working nonstop on the software and portfolio tracker Crypto Books, which is currently in alpha testing. Once launched, this platform will allow everyone to reconcile their own crypto-currency activities and automatically calculate the capital gains to include in their tax reports.

As a result, the incompatibility of blockchain transactions with traditional accounting will be solved, allowing for compliance and the avoidance of onerous tax penalties.

In addition to the development of capital gain algorithms, this month saw the creation of nodes on Ethereum, Bitcoin, and Polygon to allow the platform to read transactions directly from the blockchain without having to rely on third parties.

The team and our community activities

All this was also possible thanks to the four new resources that joined the Xriba development team. Paolo Sofia and Yasser Aoujil joined as Data Scientists, Hugo Barbosa as Front end and Pedro Goncalvez as Full Stack/Front developer.

These new team members will help Xriba Companies to develop the ecosystem solutions assisting us with the beta testing phase, in which we expect around 3000 beta testers to test our platform.

We also reached 1527 followers on the CoinMarketCap token page.

These great results were reached after attending the online event COINference in January, and again in February as guests on FIlippo Angeloni’s YouTube channel, where the organization’s president spoke about cryptocurrency and fiscality, providing explanation on Italy’s fiscal status.

The Xriba environment is always evolving. The next two months will be even more full of surprises. To stay up to date, subscribe to the association’s Telegram channel and follow us on social media. 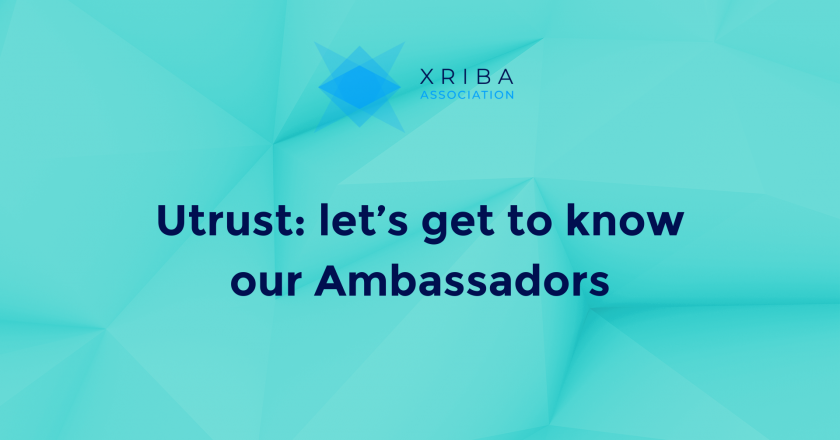 Utrust: let’s get to know our Ambassadors 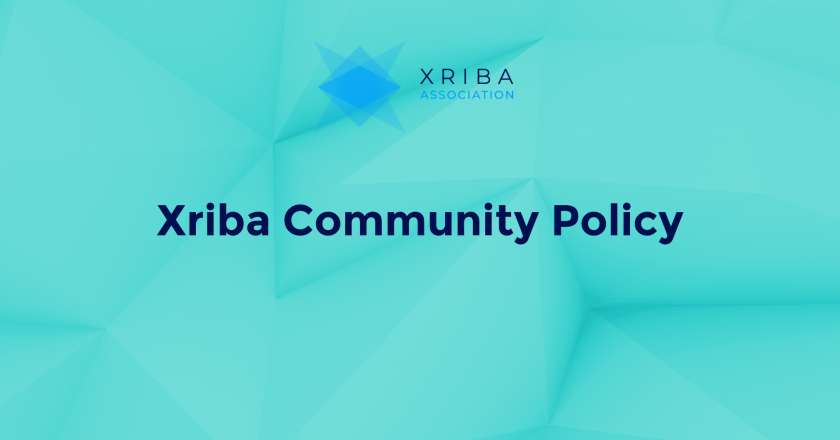