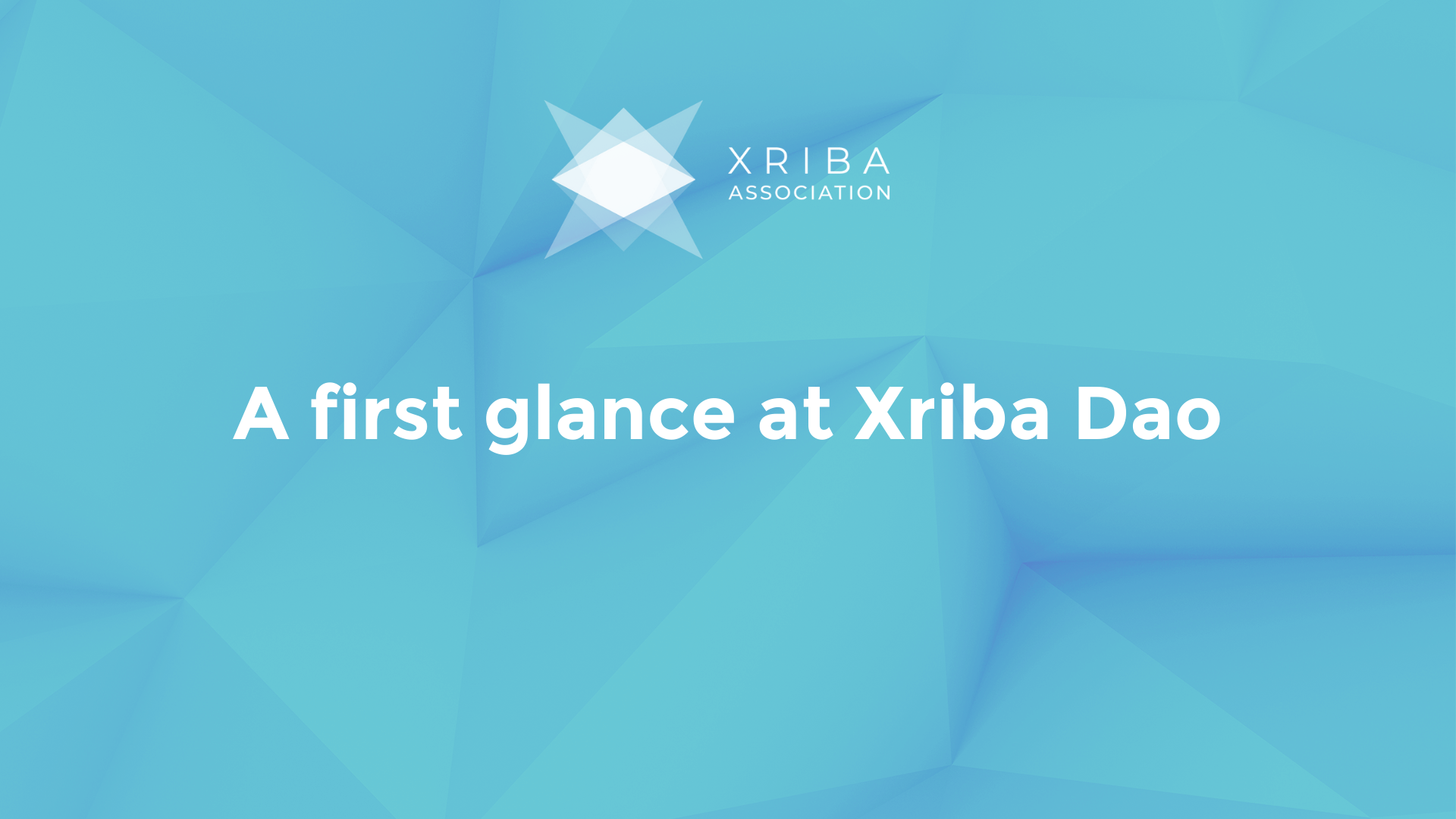 We’re getting closer to the release of DAO version 0.1; in previous articles, we discussed how the Xriba DAO’s voting process will work; now, we’ll look at some screenshots of the user interface in this first edition to see what features and functions will be available.

So, let’s take a closer look! When we visit the DAO’s dApp, the first page we see is a list of all current proposals. In this section, you can vote the proposals of other voters, as well as upload your own proposals and vote on them.

We’ll leave the page’s center for a bit and focus on the upper left corner, where we’ll find some useful information.

We can find the number of proposals collected and put to vote in the center, as well as an indication of when the most recent proposal was collected. We can find the DAO version we’re using on the left, in this case the 0.1 beta version. This in fact is just the first version of the Xriba DAO, more will come.

Now let’s look at the page’s heart, where we’ll find all the collected proposals.
Each proposal includes the wallet address of the person who signed it, the development effort indicated by Xriba developers, the proposal’s text, and the number of votes received.
Obviously, the text that can now be read is a placeholder, which is to say that it is a random text used during development to see how the content would look.

Here, the user can vote on any of the proposals, either accepting or rejecting them.
During the proposal collection phase, you will be able to click the “add new proposals” button and upload the proposal. A box will open where you can add the proposal’s text and then click “Send the proposal” to upload it. When you click, Metamask will open, and you will be asked to authorize a blockchain transaction since each proposal placed to vote will first be validated with a time stamp in blockchain, making them irreplaceable and unmodifiable.

Let’s have a look at the “Roadmaps” page, which contains all of the previously approved roadmaps. As you can see, each roadmap will be given the name of a celestial body; by clicking on the desired roadmap, you will be able to read the details about it, such as the duration of the DAO sprint that led to its approval, the number of proposals that were approved, and the specifics of each proposal. The work continues, and we begin to see the fruits. This is intended to be a first taste of the Xriba DAO. To learn more about the Xriba DAO and to participate, subscribe to our channels and read our other blog articles. 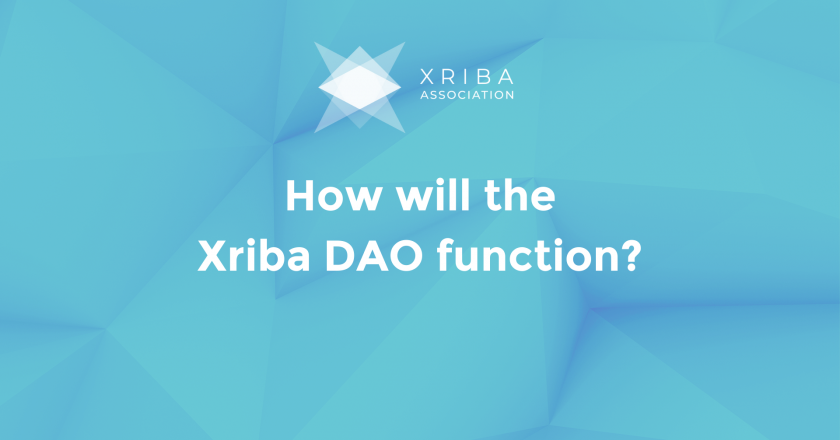 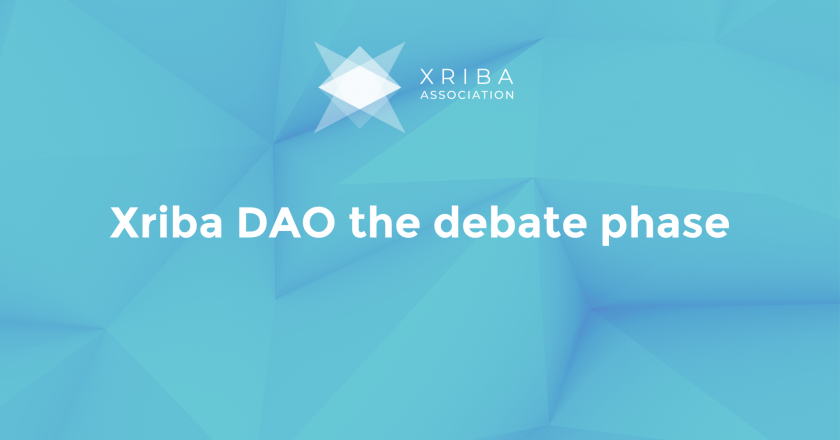